Providing a Place to Make your Crossing 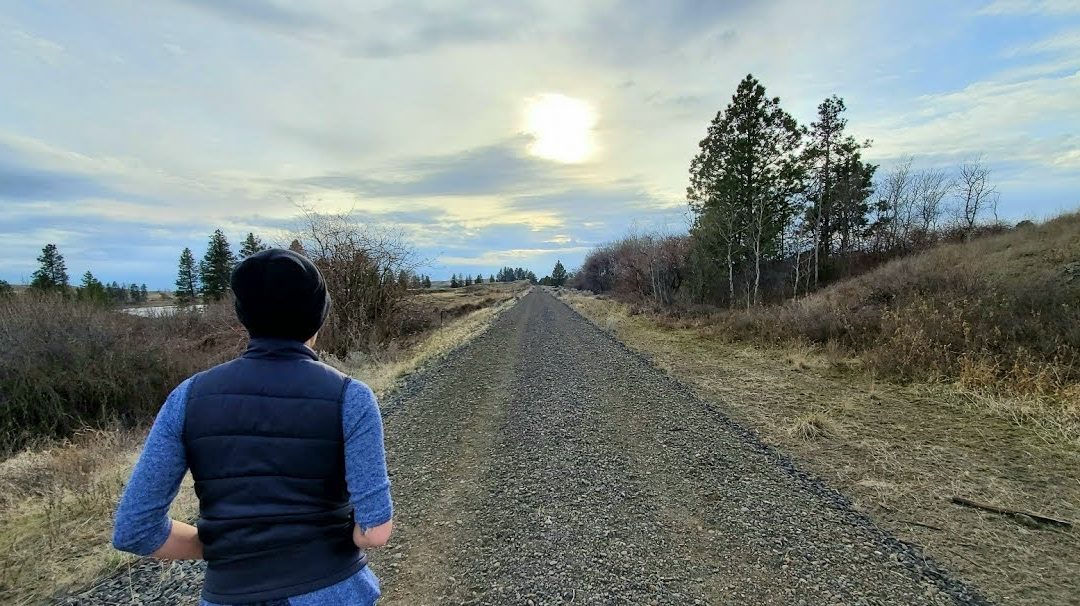 (abridged version from the newsletter)

Eastern Washington State tends to be a socially conservative place where religion and traditions guide the outlook of many people. When Cindy Nover, Associate Professor of Social Work at Eastern Washington University and EOLWA board member, speaks at a Lions Club meeting in Spokane about death with dignity and medical aid-in-dying (MAiD), her audience is confused. It’s early 2022 and over 12 years since Washington State passed medical aid-in-dying legislation. Terminally ill patients of sound mind with less than six months to live can request to use a lethal dose of medication to end their lives, if at least two doctors testify that their illness is terminal. However, Cindy’s audience doesn’t know this. Is she talking about suicide? Or euthanasia? Aren’t both illegal, not to mention immoral?

When they learn that Cindy offers a facility for patients to consume the medication that will end their lives, the reactions are mixed. The local pastor asks if a patient can bring along members of their religious community to support them in their last hours, which Cindy confirms is perfectly ok. It’s after lunch, when Cindy is getting ready to leave, that people really get comfortable and begin to open up. She hears more than a few times of a family member who, when faced with a terminal illness and acute suffering, wanted to explore MAiD but didn’t get support from the rest of the family. Even those whose reservations stem from religious beliefs open up to the idea when it is presented as a matter of preserving individual choice.

It’s understandable that people are not comfortable talking about death, let alone MAiD. In our society, it is taboo. Over the last 100 years, lifespans have significantly increased. The medical system views any life lost to disease as a failure. We are not as familiar with death as our great-grandparents’ generation was. Our discomfort with the topic is such that less than half of all Americans have a legal will that describes how they would like their money and estate to be handled after their death. Cindy is an exception. She is one of those rare individuals who has had an advanced directive – a legal document that explains how you want medical decisions about you to be made if you cannot make the decisions yourself – since she was a young adult. For much of her professional career, she has had to talk with people about difficult things. In a former role at a pediatric intensive care unit at Georgetown hospital, she has had to speak to parents about the possibility of their kids dying and help them fill out their own advanced directives. As she puts it, “it comes naturally to me to sit with people at such times and to be able to have these difficult and heart-wrenching conversations.”

In many ways, her own personal losses have led Cindy to become an advocate for Death with Dignity and MAiD. Her dad lived out his last days on hospice at her home, looking out at the pretty lake that sits outside. Just a little after, Cindy was present at the unexpected passing of her tenant, an older gentleman. Shortly before he passed, he had shared with Cindy, “I don’t want to die in a hospital. I’d like to just walk out in the woods and die one day.” That’s when the idea for Sagebrush Crossing was born, as Cindy started thinking about offering her home as a facility for terminally ill patients who want the freedom of choice to die with dignity. Sagebrush Crossing is now a registered social purpose corporation whose services are available to any patient with a need.

Per current law, only MDs and Doctors of Osteopathic Medicine can be attending physicians to patients who have opted for MAiD. In rural America, qualified providers are few. Most general practitioners in rural areas are physician assistants or nurses. Among some medical professionals, there is little understanding of the role they can play, the legalities, and processes for patients to follow in the context of MAiD. Cindy is on a mission to fix this.

There is clearly interest and a need, even while conservative and religious values can be a barrier.

Cindy hopes to see the day when more people open up their hearts and homes to the terminally ill, just like she has done with her organization. Starting with the germ of an idea, Sagebrush Crossing has now taken root and is offering a scarce and much-needed service amongst the farmlands of Eastern Washington.