For 77 years, Insurance Commissioner Mike Kreidler has been keeping an eye on his twin brother Peter. Early on it was at his mother’s request to watch for seizures brought on by Peter’s pediatric epilepsy. But as they grew older, his vigilance moved from safety, to celebration, watching his brother’s many accomplishments, most especially serving his community. Peter was a highly regarded social studies teacher and leader in education for 30 years and is an invaluable contributor to the Kitsap County library foundation, his church, and his community. But in his 77th year of life, it is Peter’s last act of public service that is most impressive, and most admired by his his brother Mike. With a terminal diagnosis of metastatic melanoma, and limited time left, Peter is spending his final days fighting for terminally ill patients to have greater access to physician aid-in-dying through Washington State’s Death with Dignity Law; a right he was originally denied several months ago. 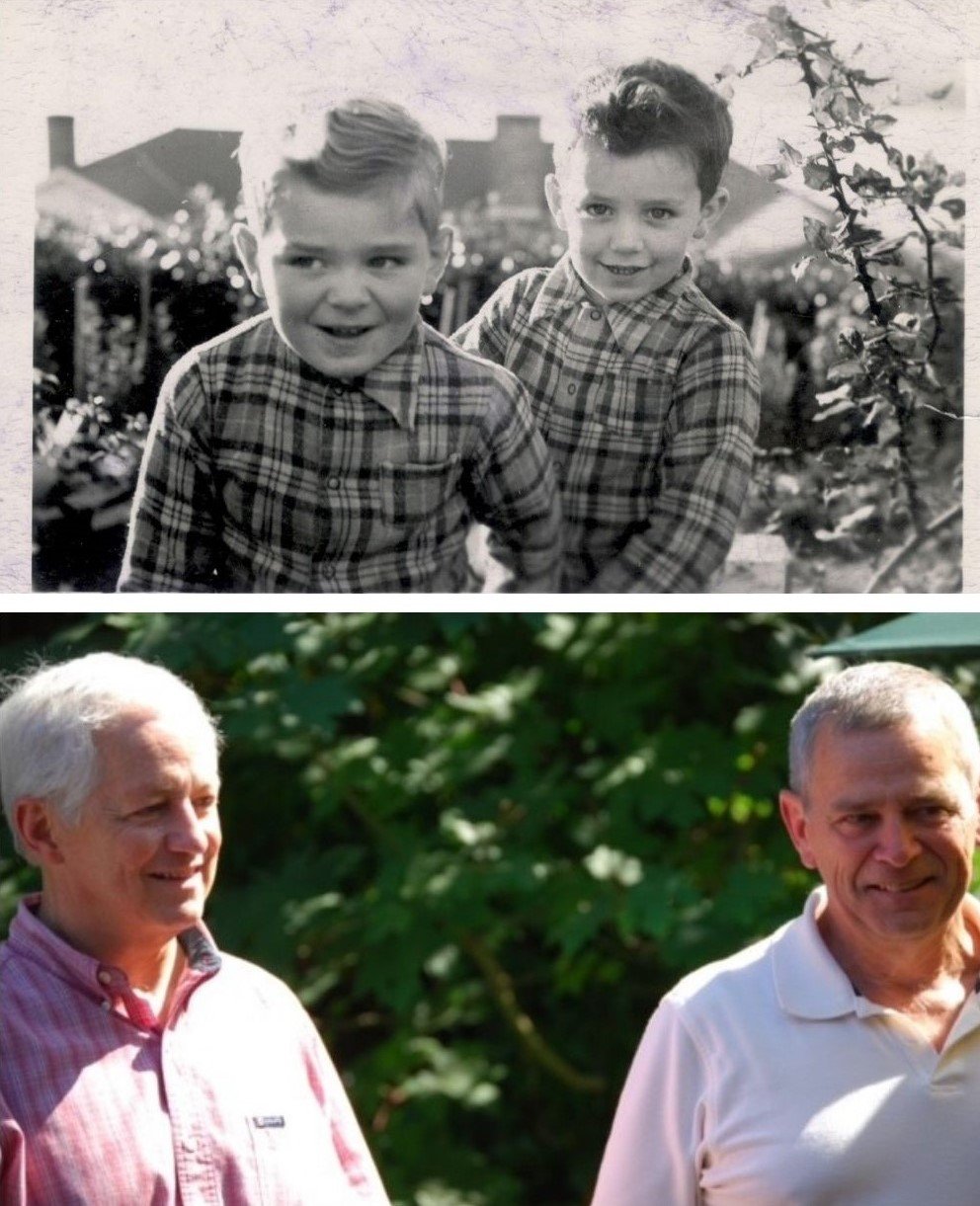 Peter’s initial request to have his doctor at CHI Franciscan support his decision to have the option to use physician aid-in-dying was rejected. His doctor explained that it was against CHI Franciscan’s policy to support “assisted suicide” and he was personally against it as he was a Catholic. Not only was Peter denied service because of his provider’s and the institution’s refusal to offer this end-of-life care, but he was also turned away without a referral to a palliative specialist, or another provider in the network who could support his request. With CHI Franciscan being the only option in Kitsap County, Peter was not able to turn to another physician in his area or challenge his doctor. Instead, he turned to End of Life Washington for support. Through our provider network, physicians were identified outside of Kitsap County who could and would support Peter with his end-of-life choice when and if his quality of life declines to a point where he is ready to choose this option. While this gives Peter the peace of mind he wanted, it gives him no comfort for the host of other terminally ill patients who could be equally turned away and not know how to find the support they have a legal right to receive. A frustration that is fueling his advocacy to mandate a change in policy.

“I can accept the reality that faith-based institutions choose not to provide services for physician aid-in-dying, but it’s unacceptable not to provide terminally ill patients with information or a referral to someone [who] can.” said Peter. “No one dying should suffer the burden of struggling to find access to this end-of-life choice when they are already suffering. This needs to change. And I want to see change before I’m gone.”

“Faith- based institutions and their practitioners have a moral obligation to provide information and referrals for services they will not support,” said Insurance Commissioner Mike Kreidler.

“I am very disappointed in the current system. I took it for granted that providers like CHI Franciscan would have a better backstop for patients like my brother raising this question in the face of a terminal diagnosis. We’ve clearly got work to do.”

The two brothers are now tackling this issue head on. Peter is working through his community network to make others aware of the need to carefully choose health care providers that will support one’s end of life wishes. Commissioner Kreidler’s office is doing an analysis of potential rule-making authority, especially with respect to ensuring that enrollees have access to information as well as referrals for death with dignity services, while still complying with the refusal statute (RCW 48.43.065). Long term, the ideal solution would be a statutory change explicitly stating a legislative understanding that death with dignity benefits are covered under current base-benchmark health plan requirements.

The Kreidler brothers‘ task will not be an easy one. To date, 51% of providers in our state are associated with faith-based institutions. This number increased in January of 2021 when Virginia Mason merged its 11 hospitals and nearly 300 clinics with CHI Franciscan. As part of the merger, Virginia Mason agreed they would no longer offer services for physician aid-in-dying under CHI’s Ethical and Religious Directives (ERDs). This reality makes persuading or mandating change difficult, but not impossible.

Until policy or regulations are in place, individual patients and their health care agents can take action on their own. With 49% of providers in Washington State still associated with secular hospitals and clinics, patients can essentially start shopping for doctors who can and will support their end-of-life wishes if they were diagnosed with a terminal disease. This could mean accepting all lifesaving treatment available, or none at all. Patients can also ask to be informed about Death with Dignity from providers at non-secular health care facilities. The WA State Legislature passed HB 1608 in 2019, ensuring that health care providers can, if they so choose, provide information and resources about our state’s death with dignity act. This doesn’t require providers to support this law, but it ensures that systems cannot limit their providers’ ability to talk about Death with Dignity.

This is the kind of patient advocacy that is the goal of the End of Life Ready campaign launched earlier this summer. The campaign is a multi-year effort by End of Life Washington to educate citizens of our state on their end-of-life choices and rights – emphasizing the need to select a provider and a care team that can and will support one’s wishes.

For Commissioner Kreidler, his mother’s request to “keep an eye on his brother” has never felt more important. Therefore, he is standing right by Peter’s side to fix a broken system that impacts what his brother cares about the most – his community.

Sadly, since the writing of this article, Peter passed away. His final days were spent with the peace of mind knowing he had the option to die on his terms, a choice he did not end up making, but gave him the comfort he desired as part of his end-of-life journey. Our thoughts are with his family and community.

To read the next article, “Letter From Executive Director, Judy Kinney,” click here