By Bob Free, Board President 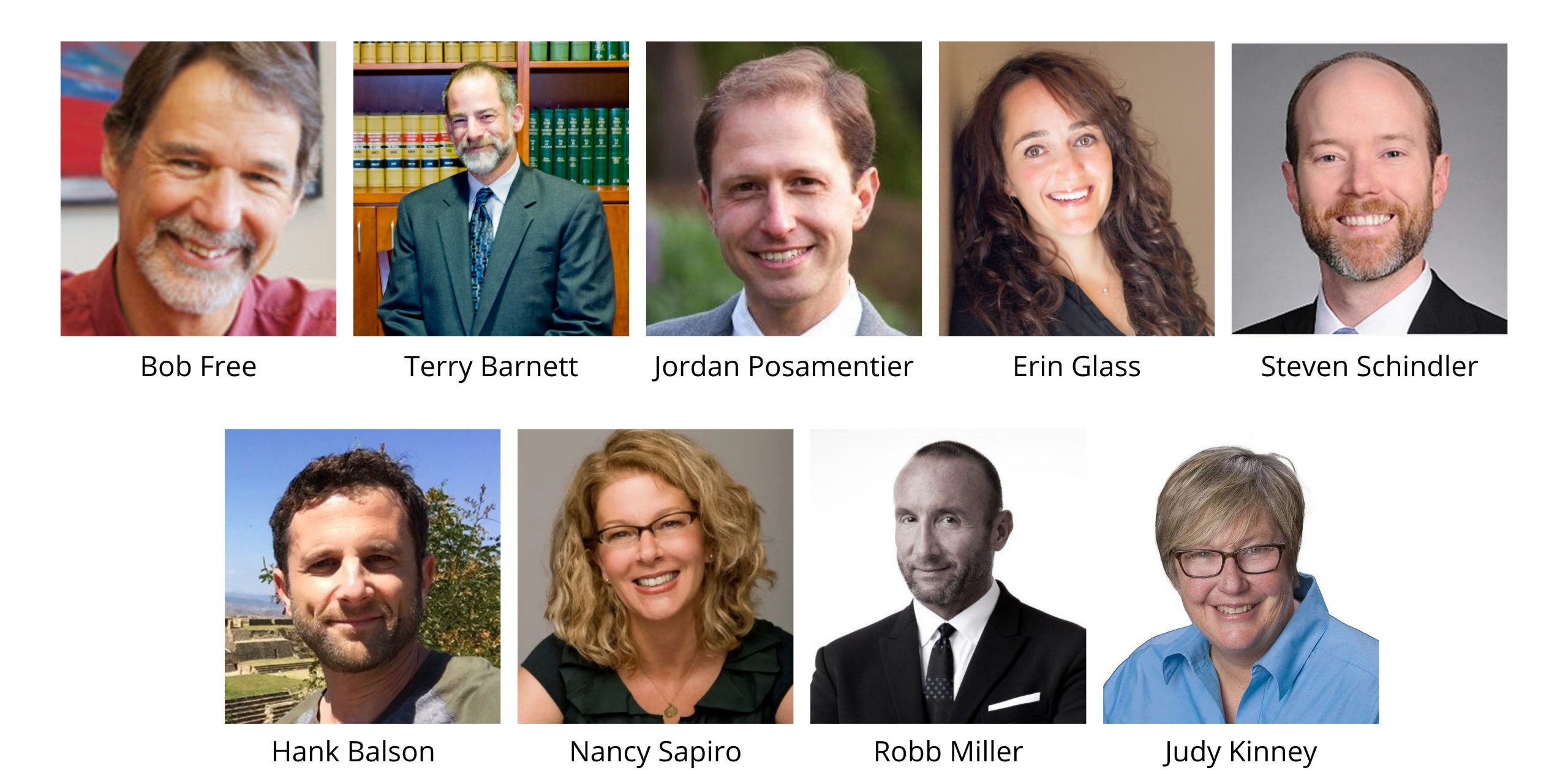 We have several priorities for our current fiscal year 2021-2022 and for the upcoming Legislative session in January.

As reported to you earlier, the bill to make needed improvements to Washington’s Death with Dignity Act passed the State House of Representatives, with bipartisan support, but failed to make it to the floor of the Senate due to the very crowded legislative session. For the short 60-day session beginning in January 2022, we are determined to pass this important bill. We will be asking you, our supporters, to join Constituent Meetings with your Senator via zoom, to convince them to support HB 1141. The bill’s main objectives are to:

Committee members have also spent the past year drafting a bill to allow people with serious dementia, including Alzheimer’s, to hasten their death by stopping eating and drinking during the last and worst days of their disease. The bill would incorporate EOLWA’s Instructions for Oral Feeding and Drinking, similar to an advance directive, into Washington’s Natural Death Act. The document expresses a person’s decision about when to be offered food and fluids during late-stage dementia, allowing for a surrogate health care decision maker to ensure caregivers honor a person’s wishes to follow the body’s desire to reduce nourishment and die naturally. We intend to have a bill introduced during the 2022 legislative session, with the support of our legislative champions.

As we informed you in our last e-news update, we contacted the CEOs of 228 hospitals in Washington, reminding them of their obligation pursuant to the Protecting Patient Care Act to inform all medical providers of their right to discuss Death with Dignity with their patients and to make referrals. We have had positive responses from several hospitals, asking for EOLWA brochures to distribute to providers. The letter to hospitals can be found here.

Although the Death with Dignity Act was passed by Initiative in 2008, there remain disagreements about how to interpret the law. Seattle Cancer Care Alliance, Kaiser, and the University of Washington have taken a more conservative approach in several cases as to when to start counting for the required 15 day waiting period. Our attorneys have worked with the Seattle Cancer Care Alliance to broaden its policy, and we hope to work with the other two institutions to do the same, consistent with the best interests of the patients.

Public Policy and Law Committee member Hank Balson, with help from attorney Eleanor Hamburger, recently filed an amicus brief on behalf of End of Life Washington in a case pending in the 9th Circuit Court of Appeals. EOLWA Board member Dr. Sunil Aggarwal M.D., Ph.D. is a plaintiff, along with two of his cancer patients, asking the Court to reverse the Drug Enforcement Agency’s denial of the right to use psilocybin therapy under Washington and federal Right to Try laws. The brief can be found here.

To read the next article, “Letter From Executive Director, Judy Kinney,” click here

To read the next article, “Retired Doctor Empowering People to Leave on Their Own Terms,” click here.